A native Texan, Wendy was born and raised in a suburb of Houston, Texas... and joined her first band at the age of 13. For several years she focused on rock music, playing in clubs in the Houston area and dabbling in recording. She joined her first blues band in 1989 shortly before she relocated to the Tampa Bay area of Florida.
Since her arrival in 1990 to Florida, Wendy established herself quickly with her band Wendy & the Soulshakers, becoming a popular mainstay in the regional club & festival circuit .
Over the years she has taken her band on the road up the east coast and to Europe as well as self-producing 5 cds.
In the year 2000 Wendy took some time off from the Soulshakers to tour as front person for the legendary Janis Joplin’s original band Big Brother & the Holding Company...who continue to tour to this day with 3 out of 4 of the original members. She performed with them at various venues all over the US and Europe through 2004.
In 2009 Wendy journeyed to Nashville, TN to collaborate with GRAMMY award winning producer Kevin McKendree (Delbert McClinton, Brian Setzer, John Oates) on a record entitled DRIVER., which was not officially released until 2015 due to some life circumstances that put Wendy’s music career on hold for a couple of years.
In 2013, Wendy came back to music with a recording project in her hometown Houston , Texas…working with Andy Bradley at the famed SugarHill Studios on the beginnings of a stellar new record! Bradley enlisted the talents of Mark Andes (Heart,Firefall, Spirit), Kenny Cordray, Paul English and more.......

2016 finds a new CD Release for Ms. Rich....she combined the Texas sessions with a few songs from the Rock House sessions plus a song recorded in Largo at Creative World Recording and enlisted ace engineer George Harris to master the project...cuz "It's ALL Nothin'"...

but as Suncoast Blues Society Alumni George Willet says, " It's SOMETHING!"

In fact it has gotten a ton of airplay on Blues Radio throughout the World! It has garnered some Rave Reviews (see Press link) and has shown up on Roots Music Reports Top 10 Albums Charts for the State of Florida! 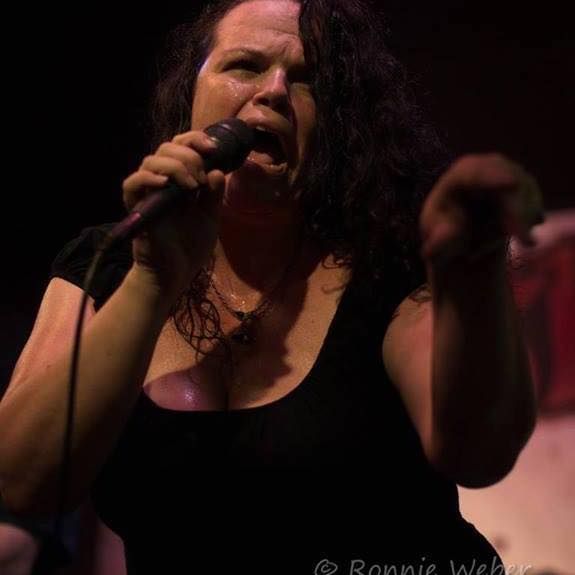 Wendy Rich is back! Stay tuned! 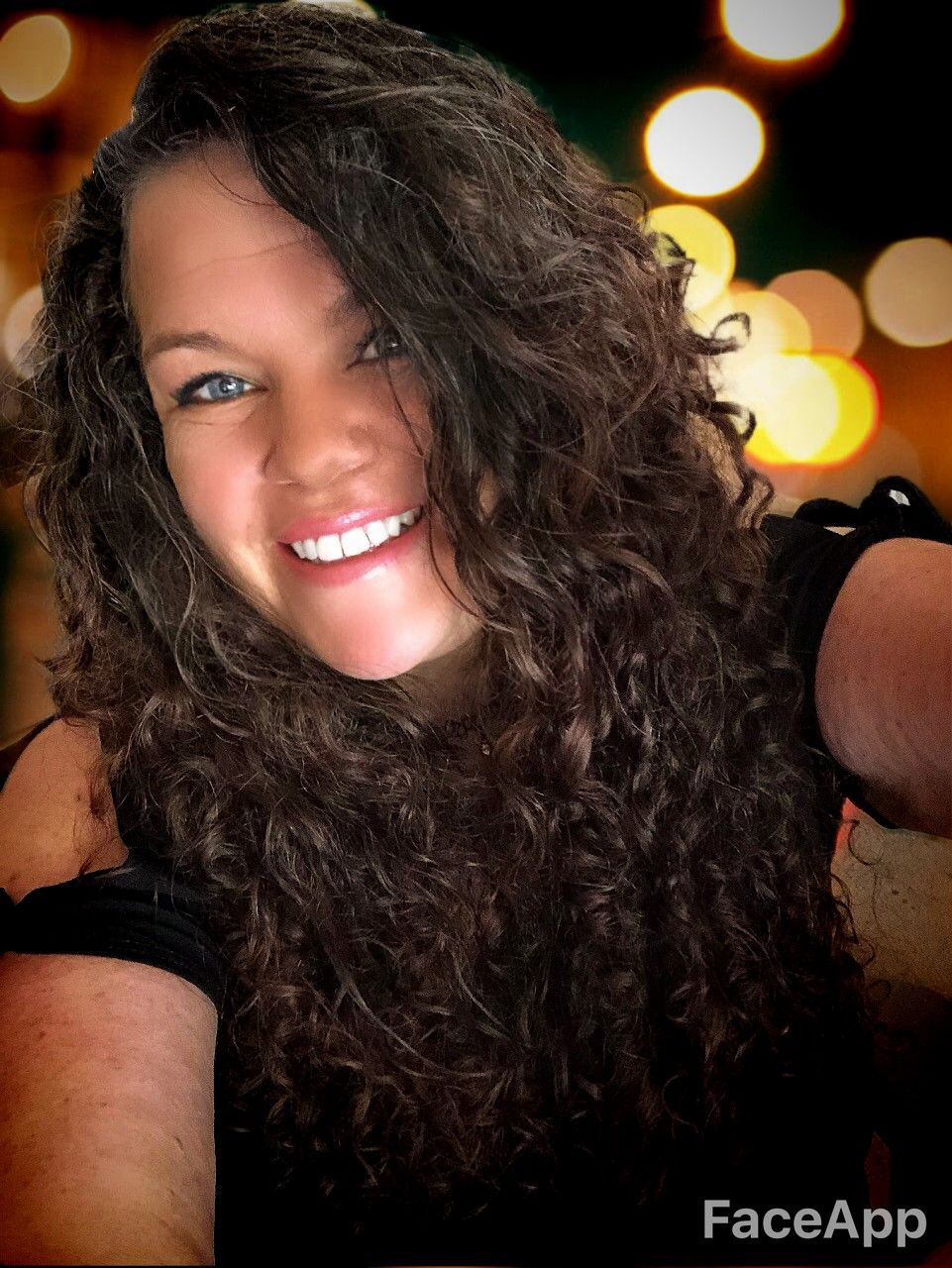